After a great stay in Pigeon Forge, it was finally time for us to head home.  We decided to stop for a little more sightseeing in Chattanooga, TN which was on our way home.  Our first stop was at the Chattanooga Choo-Choo. 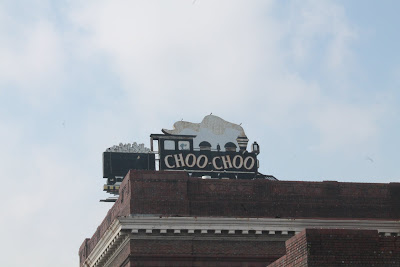 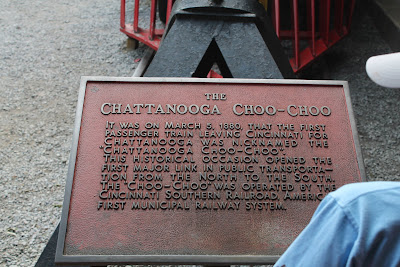 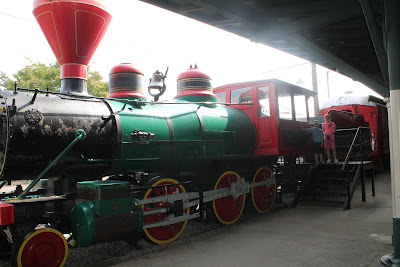 The next stop was the Incline Railway, one of the steepest passenger trains in the world.  This train takes you straight up Lookout Mountain where you can enjoy the scenic views of the mountains and valleys.  There are also many points of  Civil War interest at the top of Lookout Mountain but for times sake we didn't get to visit these sites. 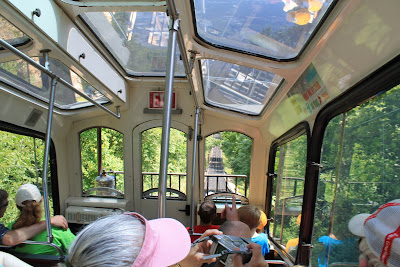 After descending the mountain on the train, we drove back up the mountain to Rock City.  The beauty of Rock City was amazing.  There are massive rock formations, hundreds of native plants and beautiful panoramic views.  Oh yea...they have Gnome Village and Fairyland Caverns too! 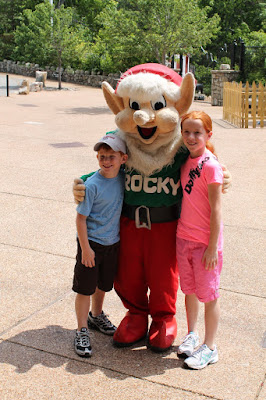 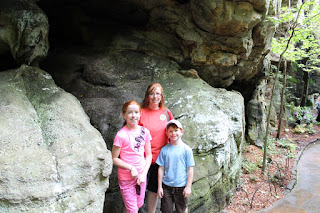 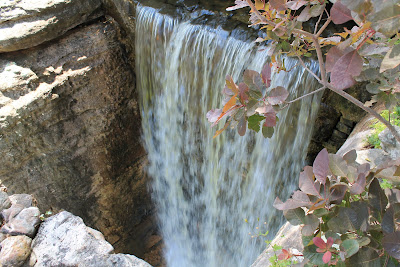 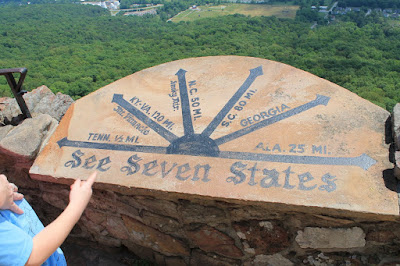 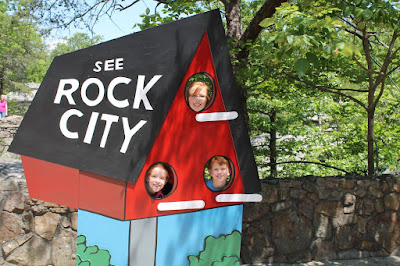 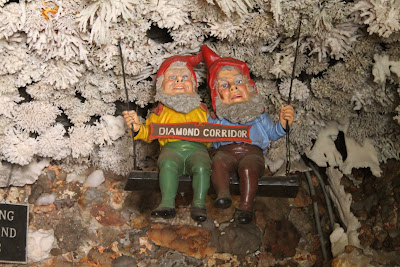 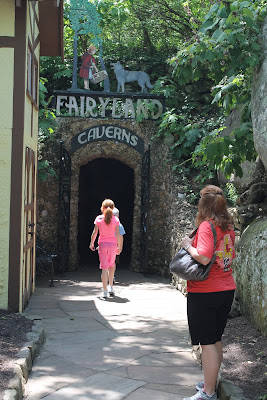 Last stop in Chattanooga....Ruby Falls.  Ruby Falls is America's highest underground waterfall.  We wandered through the cave that Leo Lambert reopened to the public in 1938.  Ruby Falls is named after his wife Ruby. 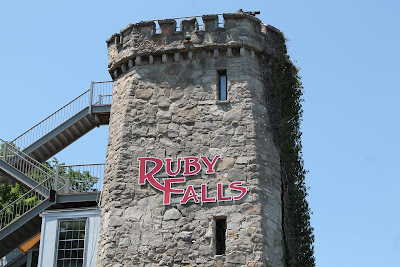 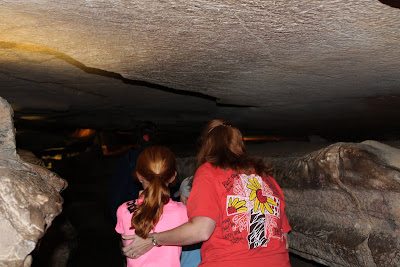 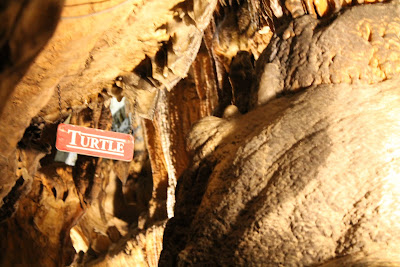 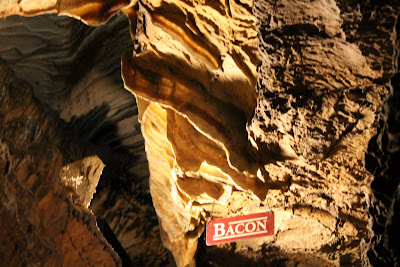 We traveled a few more hours after leaving Chattanooga and spent the night in Tuscaloosa, Alabama.  My favorite part of the whole day took place in Tuscaloosa.  I was able to connect with a friend from seminary and actually got to see her face to face for the first time in 10 years!  We picked up where we left off and had a grand time eating mexican food, catching up and listening to our kids get to know one another.